The Week of Friday October 24th

REVIEW
Can you say French New Wave? Francois Truffauts introduces us to Antoine (played by Jean Pierre Leaud) in the first installment of the 50's version of Harry Potter. Truffaut gives a universal tale of Teenage Agnst, right? Whats more interesting is to see how this film plays out in reference to the other films which involve Antoine. Now we understand why he acts the way he does around Collette! Now we can understand the earlier years which shape the character that goes on to span four films by Truffaut. Despite all of that 400 BLOWS does come across as a little melodramatic. But for me it brings up the degree to which an actor can change a character. Or at least change him in a way that may be different then what was intended by the writer and or director. the same can be said of Harry Potter as can be said about Antoine...is that the character changing or the actor himself changing, or both at the same time. At any rate I thought that based on Antoine and Collette this was an example of Truffaut trying to find some sort of style in regards to the character Antoine. that being said it's a huge undertaking and perhaps what is so remarkable is that it seems that Truffaut 'knows' that there will be more movies in the series.

1960's Pulp Fiction Scene going on here. Very, very cool scene. Did Tarintino Rip this off for his Diner Scene...this was awesome

Anna Kirina. Musical about a stripper.

Main Actor is a donkey. This is classic 'Magnum' Bresson. Almost like his photos. Does this film believe in God? Very interesting. I think that it's almost devoid... 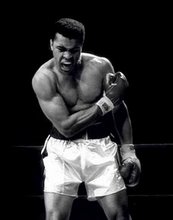 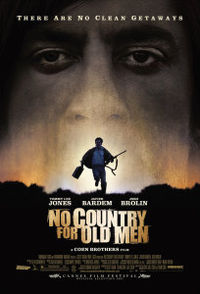 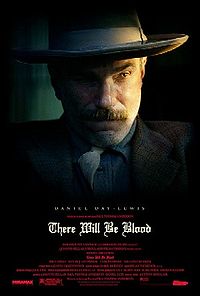 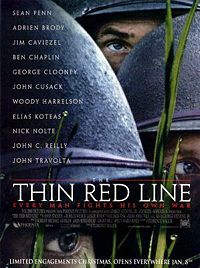 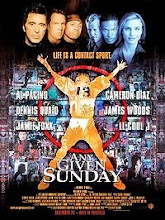 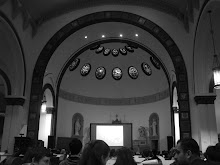